EBRP Median Income Up, So is Poverty 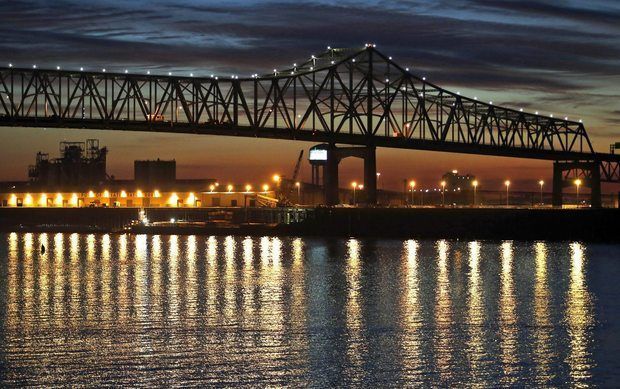 The median income of East Baton Rouge Parish residents went up in 2013 from 2012, but a growing number of residents — about one in five — remained in poverty, according to new data from the U.S. Census Bureau.

The survey showed 28 percent of families in East Baton Rouge Parish with incomes below the poverty line had children under age 5.

The latest parish data, part of the census bureau’s 2013 American Community Survey released Thursday (Sept. 18), falls in line with Louisiana’s status as one of the most unequal states in the country. The state’s median household income in 2013 was $55,871.

The survey also reveals Louisiana had the third-highest income inequality measurement among the 50 states in 2013, and the fifth highest when including Washington, D.C. and Puerto Rico.

Puerto Rico, Washington, D.C., New York and Connecticut were the other states in the top five, respectively, regarding income inequality.

In 2012, Louisiana had the 6th highest rate of inequality. Mississippi was the other state that had a higher measurement of income inequality than Louisiana in 2012, in addition to the others states in the 2013 top five.

Louisiana’s median household income in 2013 was $55,871, up just slightly from the year before. Orleans Parish’s median household income was $48,552, also up slightly from the year before. Twenty percent of Louisiana residents had incomes below the poverty line in 2013, and 27 percent of Orleans Parish residents lived in poverty. Poverty levels increased in 2013 from 2010 across the board: in East Baton Rouge Parish, Orleans Parish and in Louisiana.

About 18 percent of parish residents in 2013 used food stamps or SNAP benefits; 7 percent received supplemental security income, such as disability; and 1 percent of residents received cash assistance, such as welfare.

More than a quarter — 26 percent — of East Baton Rouge Parish residents in 2013 worked in education, heath care or social assistance, which the survey lumped in one category. Retail ranked second-most-popular occupation in the parish, with 12 percent of residents working in the field.

The ACS is a nationwide survey taken each year, which surveys a sample of about 3.5 million households to provide information about demographic, social, cultural, economic and housing trends.