The best hope for reducing poverty in Louisiana is to fully understand how bad things are and why. The people struggling to make ends meet across our state don’t only include those who are deemed poor by federal income standards. There are thousands more of our neighbors who are barely living above poverty level and have trouble making ends meet.

A report released this week by the Louisiana Association of United Ways provides an in-depth look at vulnerable families statewide. The study combines residents who live below the poverty level and those who are “asset limited, income constrained and employed,” or ALICE.

More than half of N.O. households are struggling to get by

The ALICE families earn more than the federal poverty level, but not enough to meet the cost of living in their parish. The report calculates a household survival budget — housing, child care, food, transportation, health care, taxes and miscellaneous expenses — for each parish. Those expenses are matched against income data from the census and other sources. The survival budget doesn’t include savings, which means those families can be financially swamped in an emergency.

The number of vulnerable families as defined by the report is staggering.

Statewide, 19 percent of Louisiana households were living below the poverty line in 2014. But an additional 23 percent of families statewide fell below the ALICE threshold. That means 42 percent of households have trouble affording basic expenses.

In St. Bernard Parish, 16 percent of households are in poverty and 31 percent fall below the ALICE line — a total of 47 percent. 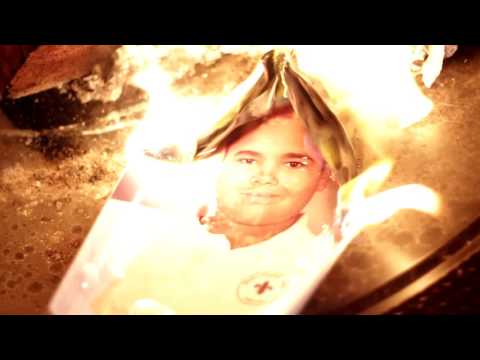 Child poverty down, and 6 more facts from N.O. Youth Index

The Data Center releases 2016 roundup on well-being of children, teens

The numbers in New Orleans are even more stark. Fifty-two percent of families struggle financially — 27 percent are living in poverty and another 25 percent fall below the ALICE line. The survival budget in the city is $53,148 per year for a family of four — two adults, an infant and a preschooler. A single adult living in New Orleans needs to earn $18,924 annually to cover the basics.

Many people don’t. One problem is that housing costs have risen significantly in Southeast Louisiana post-Katrina. Only some affordable housing lost in the flooding during Katrina has been replaced. And some neighborhoods that were affordable before the disaster are now becoming upscale.

In addition, Louisiana’s economy is dominated by low-wage jobs. And the cost-of-living is increasing faster than wages. There are jobs available in some parishes, but families can’t find affordable housing, transportation and childcare there. That is the case in New Orleans.

In addition, few families statewide have savings and assets that can help them ride out emergencies.

The United Way launched the ALICE report, which is sponsored by Entergy, in 2016 in hopes of fueling a conversation about solutions. “We want businesses and individuals to join us in developing strategies and partnerships to educate and empower people to help lift them out of poverty,” the report said.

Food pantries, help with utility costs, emergency housing repairs and subsidies for child care are needed in the short-term. Those programs operate on donations and grants.

Long term, there is a need for affordable housing, quality childcare and preschool and training for better paying jobs. The Medicaid expansion, which went into effect last summer, is filling a huge gap in health care. More than 378,500 people have enrolled so far. That could change, though. Republican members of Congress and President Donald Trump want to roll back the expansion, although they so far have failed to do so.

Lawmakers passed a comprehensive plan to expand and improve pre-k and childcare, but those programs haven’t been fully funded. With the state budget in a perpetual deficit, that may not happen soon.

But the ALICE report ought to help draw attention to the importance of these efforts. How can lawmakers ignore the needs of so many Louisianians? How can any of us?